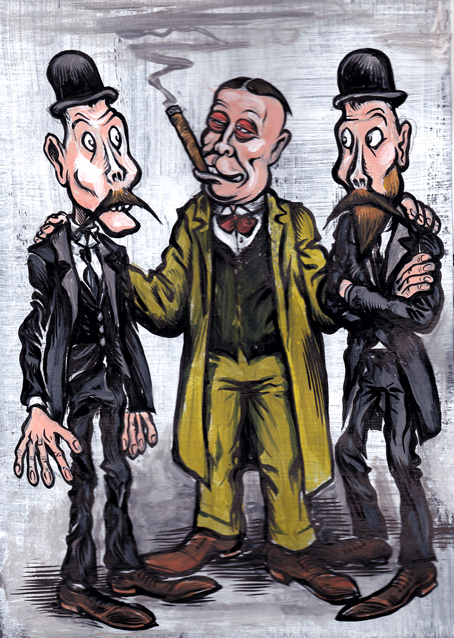 The cover of sketchbook #61, with the doppelganger effect. 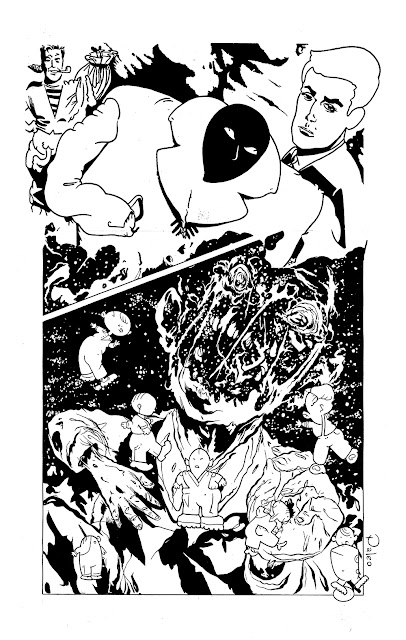 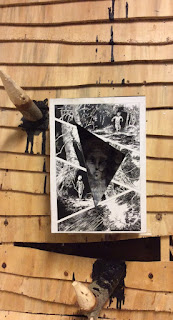 SOME CEREMONIES ARE BETTER THAN OTHERS

"The Scarlet Ceremonies are the best, but there is only one place where they can be performed properly, though there is a very nice imitation which i have done in other places."
-Machen, The White People 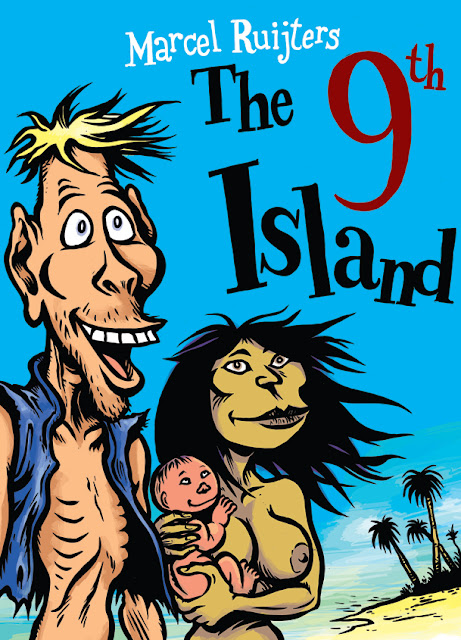 The mock-up of the cover, because you need one in order to propose your book to publishers. The lettering and colouring need more tinkering, but this will have to do for now. It carries the cheerful, optimistic mood of the story as i want it to. A bit surprised about a story so upbeat to come out of my hands, actually. Maybe there was a need for it, in these troubled times. 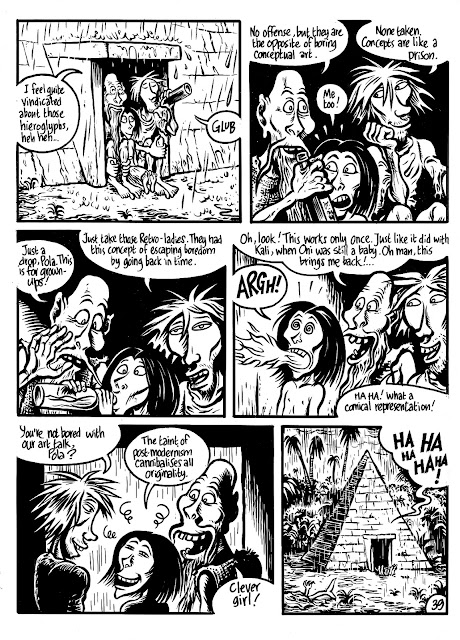 Chilling in the pyramid of ancient knowledge at the Cape of Fools. I liked the idea of having several chatty scenes like this one, where nothing happens, in between events. It gives a story more 'air'.

In general, i have developed a strong dislike for the strict functionality of storylines where every detail is used, as if it were a crossword puzzle (or a tax return form, yuck!) that needs to be filled in completely. Mind you, in the 192 pages of this comic -which nears completion- plenty of stuff happens and many details fall into place. Just not all of them.

Also, it is nice to find room to throw in a scene with a different weather type - it takes place on a tropical island, so as a rule, it's sunny. This idea is similar to having at least one panel per page where feet are shown, to prevent the 'talking heads effect'. That's one of Alex Robinson's rules of drawing comics! 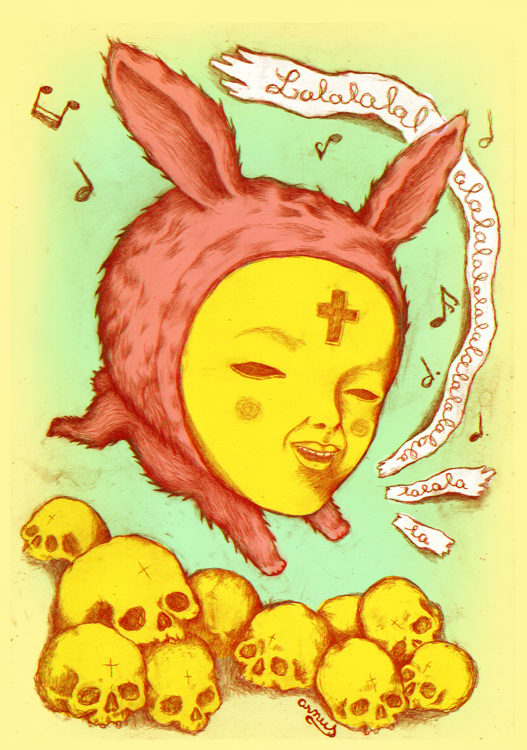