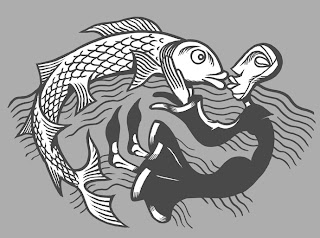 This is part of a series of design for plates for the same restaurant as where I am planning a mural. This one should be seen as a print for an oval dish.

I had been thinking of doing a story based on Saint Jacob who went as far as preaching to the fishes, who naturally flocked together to listen of course. That is how it goes. Not so sure whether I am going to use that one for my book of saints' lives. It might be just this picture.
Posted by Marcel Ruijters at 1/23/2012 08:20:00 AM No comments:

The mystery of Jacula / Antonius Rex

I written here a complete overview of Jacula/ Antonius Rex that I thought was sorely lacking on the internet, the band seems to be full of self perpetuated myths. If you like scary pipe organ playing, castles, churches, graveyards and the myth of Transylvania, I urge you to get the first three albums... 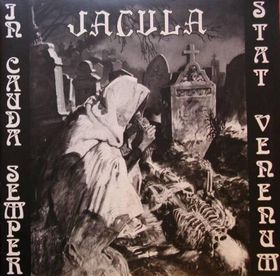 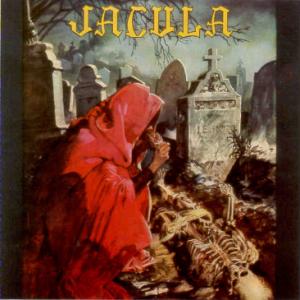 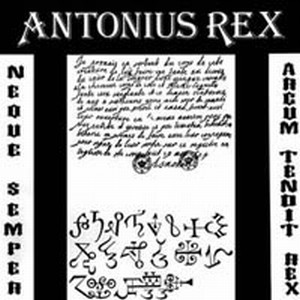 ...they are three of my favorite albums ever. Their later stuff is extremely patchy and usually lacking in the qualities that make these three albums great.

Here is the first track of the first album to get you started... 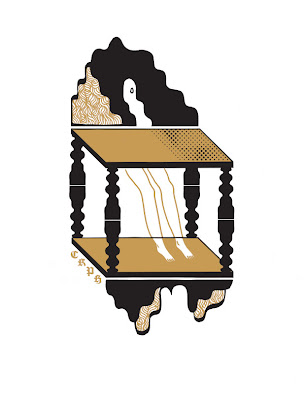 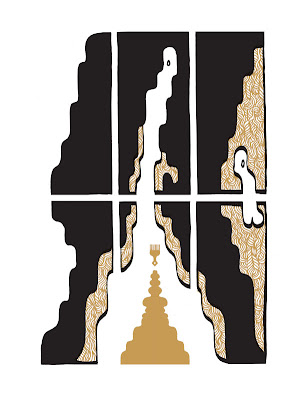 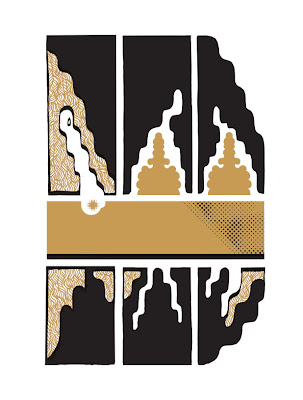 Greetings everyone! I'm Shaltmira, graphic artist from Lithuania and here's my diabolical plan:

There are no old& strong zine releasing traditions in Lithuania so I decided start making changes in this wasteland - I started to develop the idea of releasing extraordinary zine with weird, dark and shocking artworks in summer 2011. I came up to ideal of calling it EXCESSIVE VOYEURISM!  I invited fellow artist from Eatenbyducks blog to participate, also posted open call for collaborations in my website and my Facebook page, and also I have written to other interesting artist I know, from Lithuania as well. Now I have all the artworks and interviews and the process of preparing layout for publishing already started (thanks to my dear friend Kristina Alijošiūtė, who agreed to help for free!) and going to be finished until the 1st of February 2012. Then all the material will go to publishing house. Everything needs to be completed until the 9th of February 2012 because I want my zine to be presented in Vilnius Book Fair, which will be on February 23 -26, 2012 (thanks to "Kitokia grafika" for invitation)!


I'm into propagation of  weird, grimy and nonconformist art and to I want to make a great stir in Lithuanian underground art culture with my own released art zine, also to help for Lithuanian artists to communicate and collaborate with other great underground artist from abroad. Now I have collected artworks and interviews / self - introductions from these great artists:

and also there gonna be my artworks + a short fiction story written by Aeron Alfrey.

What Is Needed & What You Get

With your help in February 2011 we will have A5 black & white art-zine EXCESSIVE VOYEURISM in our hand! Featuring 50 original artworks of 15 different artists from all over the world, along with their interviews / self introduction texts and also one piquant short story!

Since artists donated their artworks for free - I only need money for my zine publishing.

All sponsors and businesses donated 20 USD or more will get a free copy!

If I don't meet this projected goal  - my own money will be used to fill in the difference (since I don't have much...I don't want to sell my kidney!)

Other Ways You Can Help

Please, share this information with anyone who are interested in strong, uncompromising underground art! GO TO http://igg.me/p/62944?a=367734 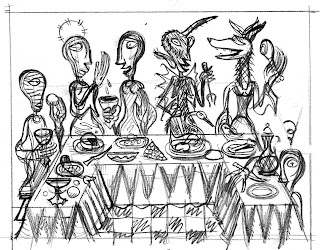 Dinnertime! A sketch for a mural in a rather alternative eatery, which I will be doing next month. Not such a large one though, about 3,5 meters wide. But it will be fun to do. Updates will follow.
Posted by Marcel Ruijters at 1/17/2012 03:21:00 AM 3 comments: 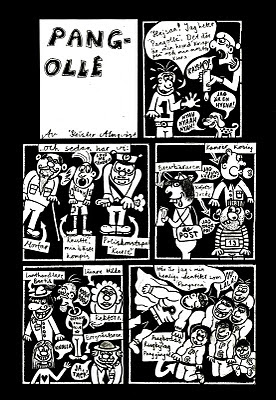 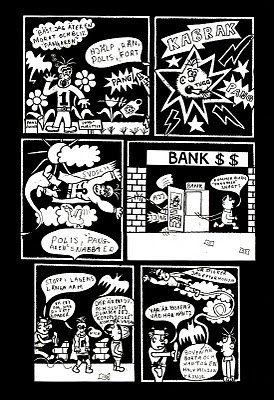 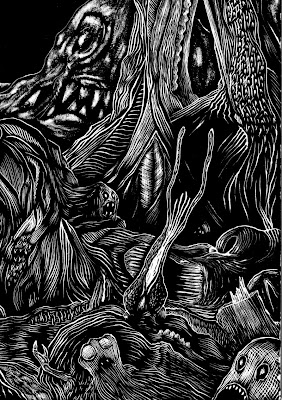 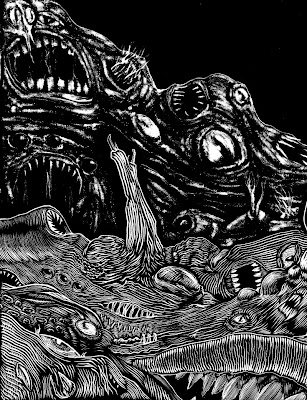 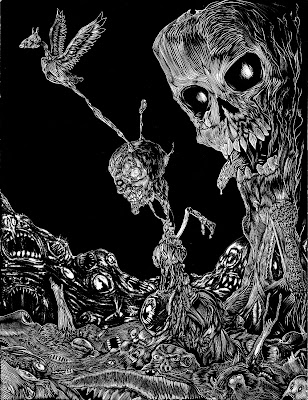 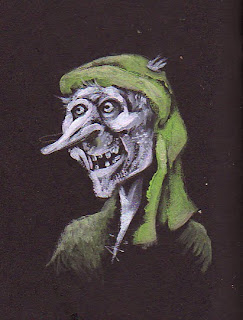 New puerile fantasy drawings with bold colors. possibly for screen print. possibly for 2012 prospectus. No edit function is the key. 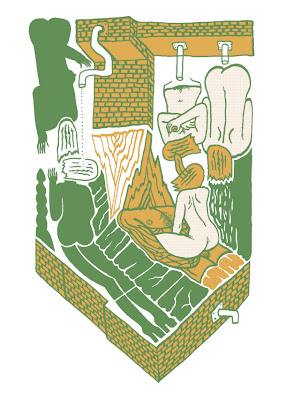 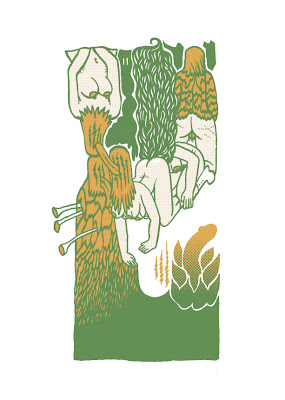 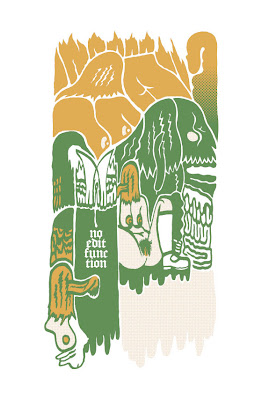 Up From the Mire 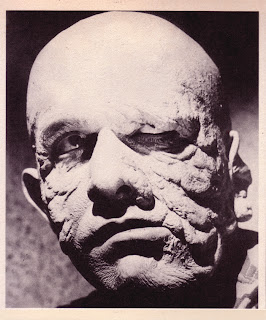 Hello hello.Yes, it's been a while, but not by choice. I've been away, toiling in the murk and mire of the lower depths, breathing the banal stink of one million cubicle farts, yearning for escape, itching to hatch my sallow-skinned spawn upon you once again.

So, yeah, thanks for the invite, Aeron. Good to be back. 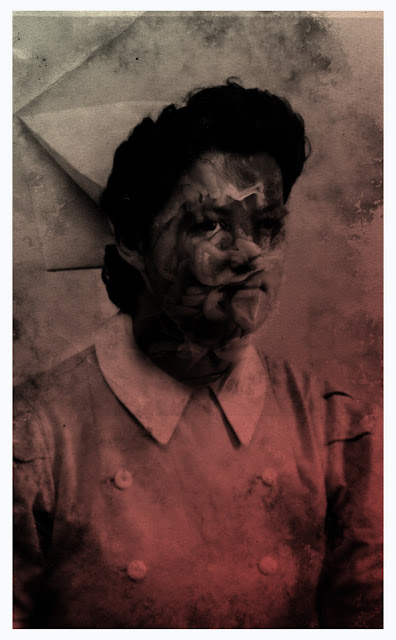 my art work is on sale at jinxed 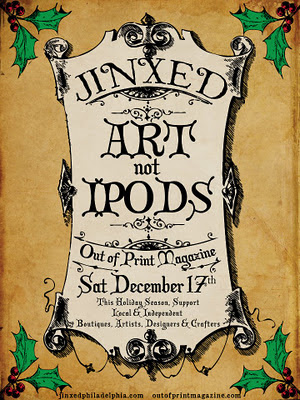 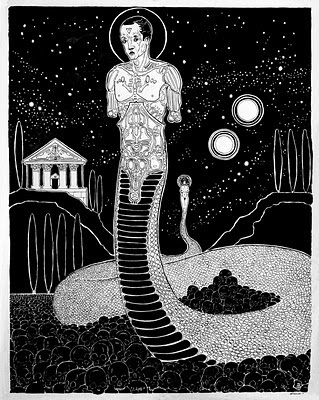 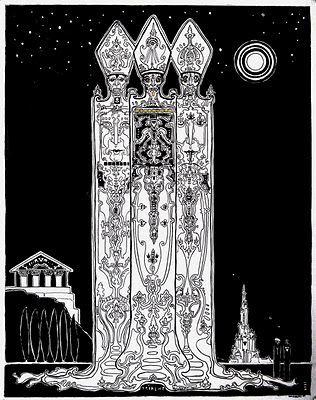 you can by my orginal inks and prints at jinxed 1050 North Hancock Street Philadelphia, PA 19123

I am elaborating on the dance of death which I used for my show in Copenhagen a couple of months ago... 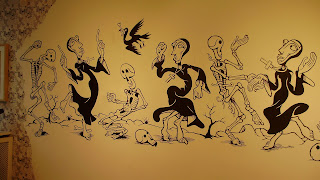 Sketches are done quickly when I am in the mood. 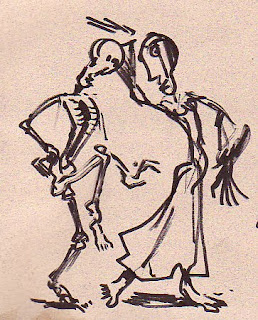 I could do a whole book with these, but there is a point where one should stop. Chances are that there will be a small book some day... 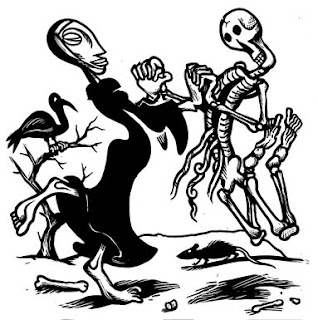 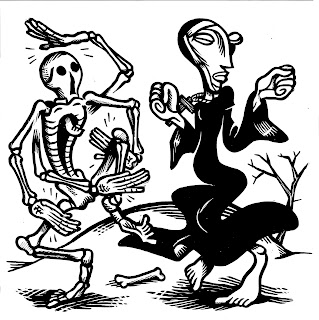 ROBOTS ARE PEOPLE TOO # 9 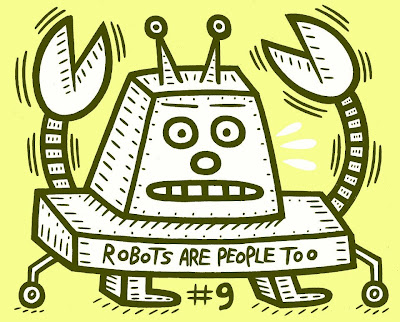 Submissions (black & white, TIF or jpeg, 300dpi) are welcome for RAPT # 9. RAPT is an irregular published newsletter (last issue - RAPT # 8 - was 8 pages). The first 8 issues were on a monthly basis but from # 9 on it will be on an irregular basis which can or can not mean it will come out every 3 weeks or every 3 months. After a few months of silence RAPT # 9 is in preparation. Even though RAPT is "only" a zine with a low printrun doesn't mean I'll use everything I'll receive. Make it worthwhile! If I don't use your contribution it does not necessary mean I don't like what you sent: keep in mind RAPT has limited space. If you want your e-mail/contact address will be added in the zine. RAPT is a "limited unlimited" edition: people can reproduce RAPT on the same conditions as mine: no alteration of content & distributed for a trade or as a gift! I'm looking forward to hear from you. 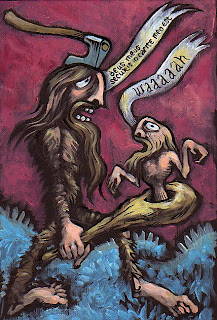 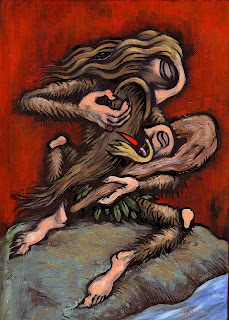